Part 2 – Lessons from Salutogenesis – Resilience and the Power of Purpose We recently discovered that certain routine functions in a motor assembly plant are repeated by a worker every 1.3 minutes. It was explained that the task was broken down to its smallest possible piece to ensure minimum error – the quality of the product was the supreme consideration. Whilst that zero-defect intention is fully understandable, the question is: “How do you keep the worker engaged?”

For Karl Marx, it was the combination of extremely poor wages and the meaninglessness of the assembly line, where the worker was disconnected from the end product, that inspired his writing that ultimately lead to the socialist revolution. Today workers are mobilised by trade unions to address the pay issue and working conditions. The new threat of course comes from the automation provided by robotics, and the worker involved in routine functions is again under pressure. Nevertheless you still want those assembly line workers to offer maximum productivity, which means ensuring engagement in routine function in the face of tiresome repetitiveness. The principle holds true whether you are dealing with a motor assembly worker or a call centre agent.

German medical sociologist, Aaron Antonovsky, coined the term Salutogenesis. This is opposed to the commonly known concept of ‘pathogenesis’. Where the latter is a medical term relating to identifying the causes of disease, Salutogenesis relates to identifying the source of wellbeing. Wellbeing, Antonovsky shows, in turn relates to a ‘sense of coherence’ – see that simply as ‘things working together well’. He in turn identified three essential qualities of experience to enjoy such a sense of coherence:

• Comprehensibility – having the fullest possible picture and so being sufficiently informed
• Manageability – feeling competent and confident in carrying out the task
• Meaningfulness – understanding the significance of the task – the essential role it plays in the bigger picture.

Resilience in the face of challenging conditions can then be correlated to such a sense of coherence – and this applies especially in the workplace. Clearly ‘comprehensibility’ requires strategic communication and proper education, and ‘manageability’ obviously requires thorough training. But ‘meaningfulness’ requires having a greater sense of purpose in carrying out the task – being able to identify its significance in the organisational output and the value it can ultimately help generate. If this is simply relate to shareholder profit it will only be meaningful if workers have a share in that profit. But if the worker, be that a computer program code-writer or a component designer, can acquire a better understanding of the value offered to society by the quality of product and service provided, meaningfulness is more assured. Then resilience will be enhanced, notwithstanding challenging conditions.

How can your employees function with a defined sense of purpose – appreciating the value the company brings to society?

YOU CAN COMMUNICATE DIRECTLY WITH US, WITHOUT OBLIGATION, ON EMAIL, OR BY REQUESTING A SKYPE MEETING. WE LOOK FORWARD TO GENERATIVE CONVERSATIONS. Free yourself from social media stress

We live in a switched-on world in which it’s almost unthinkable to be without social media for so much as a day. According to Statista, a company specialising in market and consumer data, around 30 million South Africans were on social networking sites in 2019. What’s more, this number is set to grow to close to 50 million by 2026! There’s no two ways about it: being bullied isn’t just tough in the moment, it continues to take a toll in other areas of your life.
Bullying leaves a trail of destruction in its wake. It shatters your self-esteem and increases your risk of anxiety, depression, sleep disturbance and self-harm. It can even result in physical health problems like high blood pressure, stomach pain and poor appetite. Is COVID-19 related to your genes?

It’s something that has puzzled researchers from the start of the pandemic – why do some people experience severe illness, and others do not? These differences extend beyond known risk factors – like age, and existing disease.
To answer this question, researchers began studying the genetics of people exposed to the SARS-CoV-2 virus and were able to identify links between developing the disease and variations in specific parts of their DNA. The pandemic has highlighted the idea of a disease being front and center in all aspects of our lives. However, for someone living with a chronic condition, this has been their reality long before COVID-19 came along, and the pandemic has simply made things worse.
Economic, social and psychological distress is common amongst those living with chronic conditions, such as tuberculosis (TB). 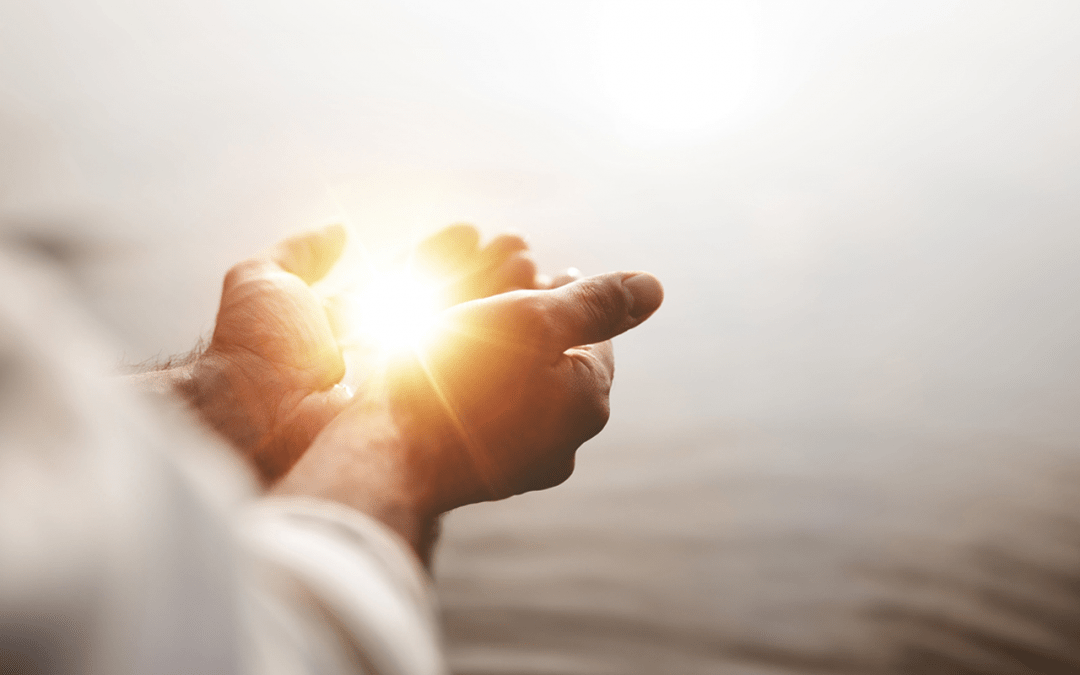 Standing up for yourself and others

Underlying all human rights is a deep respect for human life. There are those passionate people whose daily lives center around defending and upholding these precious rights so that we can all live in a more caring and just world. Each one of us can take inspiration from this and make choices that demonstrate how our own personal values uphold human rights.

Compared to many northern hemisphere countries, South Africa has to date been relatively spared from the ravages of the coronavirus epidemic.

END_OF_DOCUMENT_TOKEN_TO_BE_REPLACED

You are invited to join a free webinar on how to boost your immune system against  the Covid-19 pandemic. Don’t forget your greatest asset in the fight against the coronavirus is the body’s natural disease fighting defense - your amazing immune system. For example of...

END_OF_DOCUMENT_TOKEN_TO_BE_REPLACED What’s love got to do with management culture?

Tina Turner’s number one hit asks: ‘What’s love gotta do with it – what’s love but a second-hand emotion?’ Remember the song?
As a matter of fact, love plays an increasingly important role in creating an empowered culture. Especially in these times of rapid change, employees must learn to adapt and acquire new competencies quickly and continually. Building on going learning into team culture requires managers to nurture their people through the process of acquiring confidence in their new capacities. Nurturing is, therefore, not only an expression of kindness, it is a real strategy for team empowerment.